Five rules to follow when you come to Thailand and want to have a smooth ride. 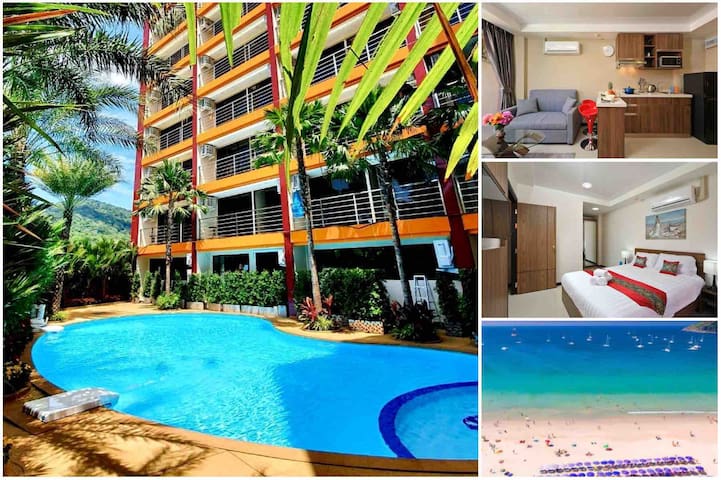 Naiharn Beach - One Bedroom Condo on the 6th Floor

1 Km away from Naiharn beach, one of the most beautiful beach in Phuket, this brand new condominium apartment will welcome you and your small family for a perfect beach holiday. The free bus shuttle to Naiharn beach will take you and back every 30mn during the high season (every hour during the green season).