Going-Solo, the one-day conference organized by Stephanie Booth yesterday in Lausanne, is now over.

The conference has been filmed by Sébastien Baudet and videos are being uploaded to Dailymotion.

I must say that for a first shot it was a great one, interesting speakers, subjects that matter and a lot of useful information to grasp.

A great Bravo to Steph, big thanks to the members of the organization and lot of luck to Going-Solo. It seems that the next edition will be held in Leeds by the end of the year.

By the way, the wifi was not so bad but the microphones were no sot good ;) 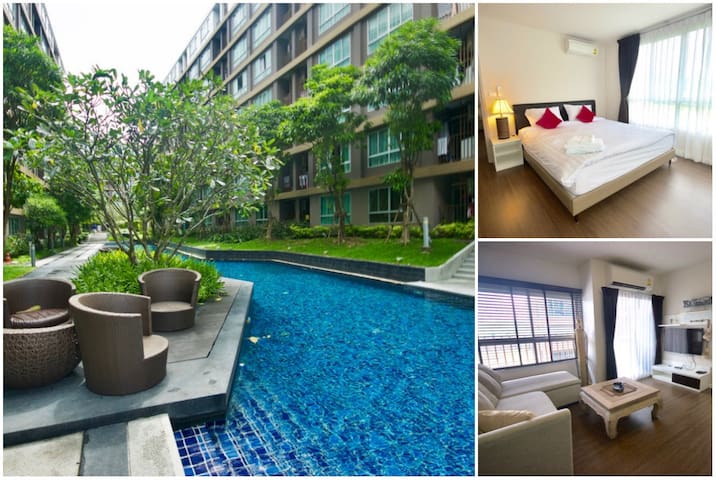 Central, 15-20mn ride from Patong Beach and Phuket Town, ideal for people who want to explore the island. Brand new 2 bedrooms & 2 bathrooms condo apartment in the center of Phuket island. Free 100 meter swimming pool and gym. Lots of convenience stores & restaurants and the fresh market in walking distance, very convenient & quiet, you will like it. The apartment has a 50/20 Mbps VSDL connection, ideal for working holidays.