3 thoughts on “Spare me the talk about privacy, they’re all clueless anyway…” 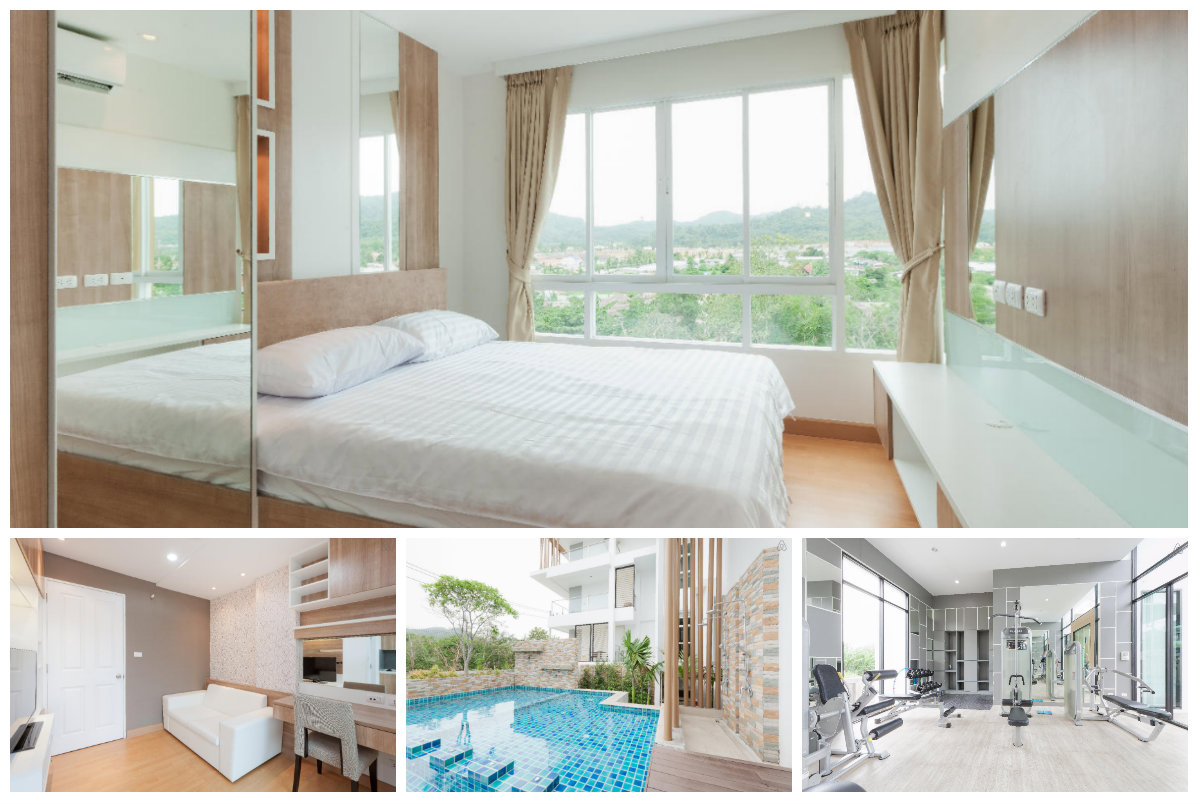 Cosy & Modern One Bedroom Condo for rent in Phuket

Apartment in Kathu, Thailand. Comfortable condo in a modern building, fully equipped, with a great view over the surrounding area. Access to a nice pool, sun deck and a gym. Central, 15-20mn ride from Patong Beach and Phuket Town, ideal for people who want to explore the island.