When I was twenty something I always had a joke to crack. I though it was cool to be the funny guy so I always had something funny to say, especially during conversations I was not a part of (kind of a way to join in you see). It took me some time to realize I was obnoxious and that when people did not get my jokes, trying to explain them what just making things worse.

There’s a point where you have to understand that if you need to explain your jokes it might not be because you are too subtle. In my case, my problem is that I have a nerdy and twisted sense of humor that requires references and a special mindset. And it’s a lot to ask.

But I am funny, the problem really is that my potential audience is small and this is worse now that I live in a foreign country with a lot of cultural differences and a language barrier (two actually, I make my best jokes in French). So, if I crack a joke that no one understand there’s no point explaining it and here’s why:

Now, most of the time, I will keep my jokes for myself and sometimes you will see me smiling (even laugh) for an unknown reason. It’s most probably because I just thought about something really funny and chances are you won’t think it’s funny.

Luckily for everyone I stopped after 30 seconds when I realized what I was doing. In some circles, I am still known as “the guy who take 30mn to explain a 5mn story” so go figure how long it would take me to explain Doctor Who…

2 thoughts on “Why you should never explain your jokes” 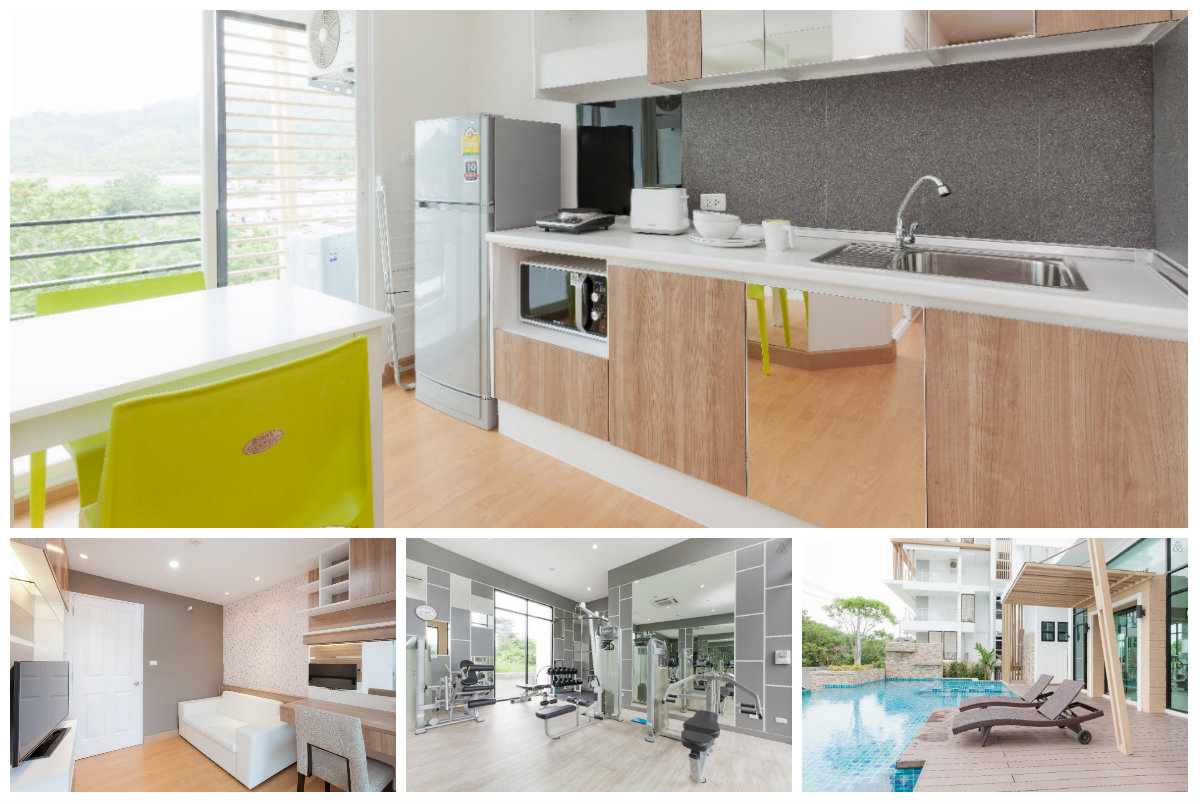 Comfy & Modern One Bedroom Condo for rent in Phuket

Apartment in Kathu, Thailand. Comfy condo in a modern building, fully equipped, with a great view over the surrounding area. Access to a nice pool, sun deck and a modern gym. Central, 15-20mn ride from Patong Beach and Phuket Town, ideal for people who want to explore the island.